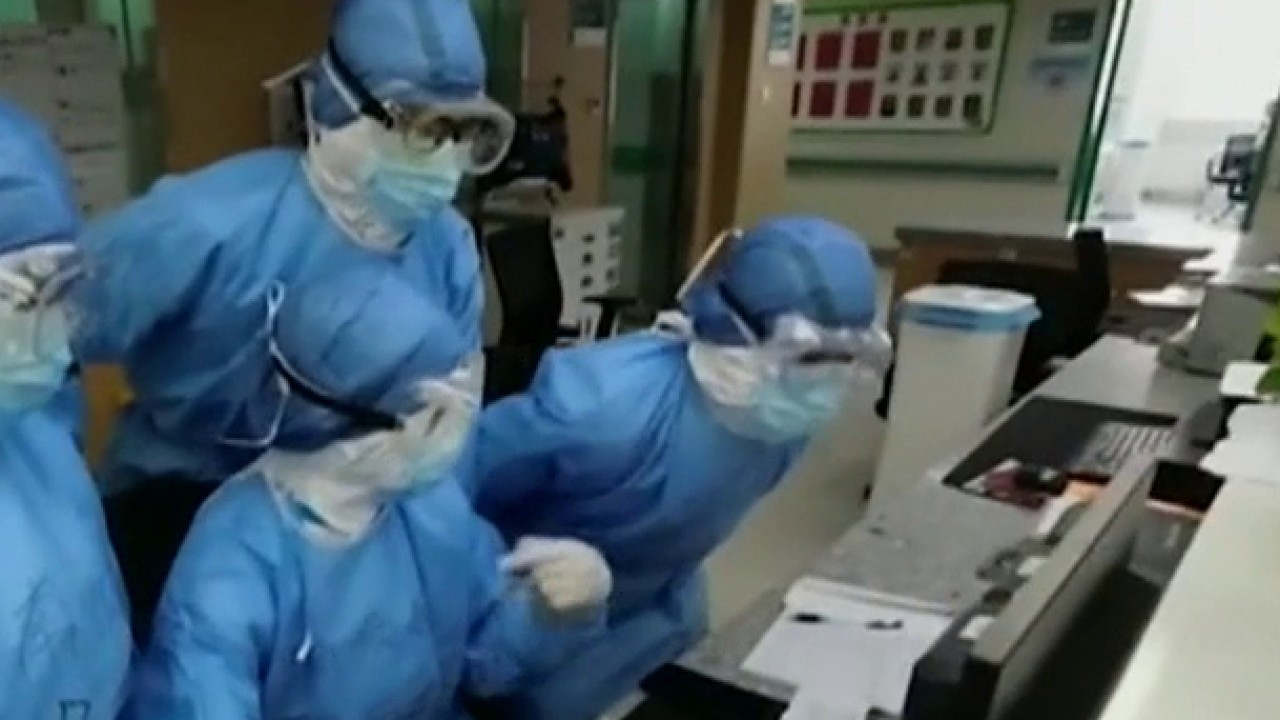 Both the United States and Canada have sent money to the Wuhan Institute of Virology, the Chinese lab that multiple sources tell Fox News is suspected of being the likely source of the coronavirus pandemic — with the Canadian funding coming as recently as last month.

Fox News reported Wednesday that, according to sources, there is increasing confidence the novel coronavirus likely escaped from the Wuhan laboratory, where it was being studied, with a worker spreading it to the larger population.

CORONAVIRUS: WHAT TO KNOW

In a news release from early March, the Canadian Institutes of Health Research announced millions in funding to research and develop tools such as vaccines and tests to combat the coronavirus. One project that got $828,046 from the agency was aimed at developing a rapid coronavirus test “using isothermal amplification and CRISPR technology.” Among the organizations on the project was the Wuhan Institute of Virology.

“The collaborative research is conducted by a multi-disciplinary team of virologists, chemists, infectious disease specialists, front-line practitioners, and public health researchers from the University of Alberta, Canadian Food Inspection Agency, and Wuhan Institute of Virology (China),” a backgrounder detailing where the Canadian government’s grant money was going reads. “Our team members in Wuhan who currently perform the standard diagnostic tests will lead this effort.”

This comes after recent reports, including from the Daily Mail, of millions of dollars in U.S. government grants funding research conducted at the Wuhan Institute of Virology in recent years, news that has upset multiple members of Congress.

“There is zero doubt that the Chinese communist government has American blood on its hands. They put American lives at risk by covering up the origin and scope of the coronavirus crisis,” Sen. Martha McSally, R-Ariz. told Fox News Thursday.

She continued: “The NIH must immediately stop deploying American tax dollars to China for this dangerous research. I’m also leading congressional efforts to ensure no coronavirus relief payments—intended to help American taxpayers and businesses—are misspent in China. The Chinese government must be held accountable for this crisis.”

According to public documents compiled by the White Coat Waste Project and shared with Fox News, The Wuhan Institute of Virology has been involved with research funded by $7.1 million worth of U.S. government grants from the National Institutes of Health as it has participated in projects in collaboration with U.S. institutions. One grant for research on bat coronaviruses has received $3.7 million and another grant involving injecting viruses into mice’s brains got $3.4 million.

It is not clear exactly how much U.S. funding went directly to the Wuhan Institute of Virology because it worked in collaboration with other institutions on the projects funded by the American grants.

The Wuhan Institute of Virology also has official approval from the National Institutes of Health to conduct taxpayer-funded research on animals in what is called “Animal Welfare Assurance” issued by the Public Health Service.

“The U.S. government’s spending spree that we’ve exposed at the notorious Wuhan Institute of Virology is outrageous and unacceptable,” Justin Goodman, the White Coat Waste Project’s vice president for advocacy and public policy told Fox News. “Taxpayers should never be forced to bankroll China’s hazardous bio-agent experiments, which put human life around the world gravely at risk. We’ll continue to work with our advocates and Congress to put an end to this egregious misuse of Americans’ tax dollars.”

Rep. Matt Gaetz, R-Fla., has spoken out against the U.S. funding of the Chinese institute, including in an appearance on “Tucker Carlson Tonight” this week.

“I’m against funding Chinese research in our country, but I’m sure against funding it in China,” Gaetz said, calling for an end to such grants. “The NIH [National Institutes of Health] gives a $3.7 million grant to the Wuhan Institute of Virology [and] they then advertise that they need coronavirus researchers and following that, coronavirus erupts in Wuhan.”

As Fox News reported Wednesday, the suspicion surrounding the lab comes from classified and open-source documents and evidence, sources said. Sources emphasized — as is often the case with intelligence — that it’s not definitive and should not be characterized as such. Some inside the administration and the intelligence and epidemiological communities are more skeptical, and the investigation is continuing.

What all of the sources agree on is the extensive cover-up of data and information about COVID-19 orchestrated by the Chinese government.

The recent revelations about U.S. and Canadian funding for the Wuhan Institute of Virology come after The Washington Post reported earlier this week that State Department officials had expressed grave concerns in recent years about the safety of the Chinese lab.

“During interactions with scientists at the WIV laboratory, they noted the new lab has a serious shortage of appropriately trained technicians and investigators needed to safely operate this high-containment laboratory,” a January 2018 State Department cable obtained by the Washington Post reads.

The cable argued that the United States should give Chinese researchers at the Wuhan lab more support because its research on bat coronaviruses was important and dangerous. The lab had already been receiving assistance from the Galveston National Laboratory at the University of Texas Medical Branch.

Fox News reported Wednesday night that the virus research was part of China’s efforts to show that it could identify and combat coronaviruses as well as or better than the U.S.

China then undertook an extensive cover-up of information about the virus in an attempt to shield its origins from public scrutiny. Doctors and journalists were “disappeared” warning of the spread of the virus and its contagious nature. China moved quickly to shut down travel domestically from Wuhan to the rest of China, but did not stop international flights from Wuhan.

One source said the Chinese government’s efforts may be the “costliest government cover-up of all time.”

Fox News’ Bret Baier, Gregg Re and Barnini Chakraborty contributed to this report.