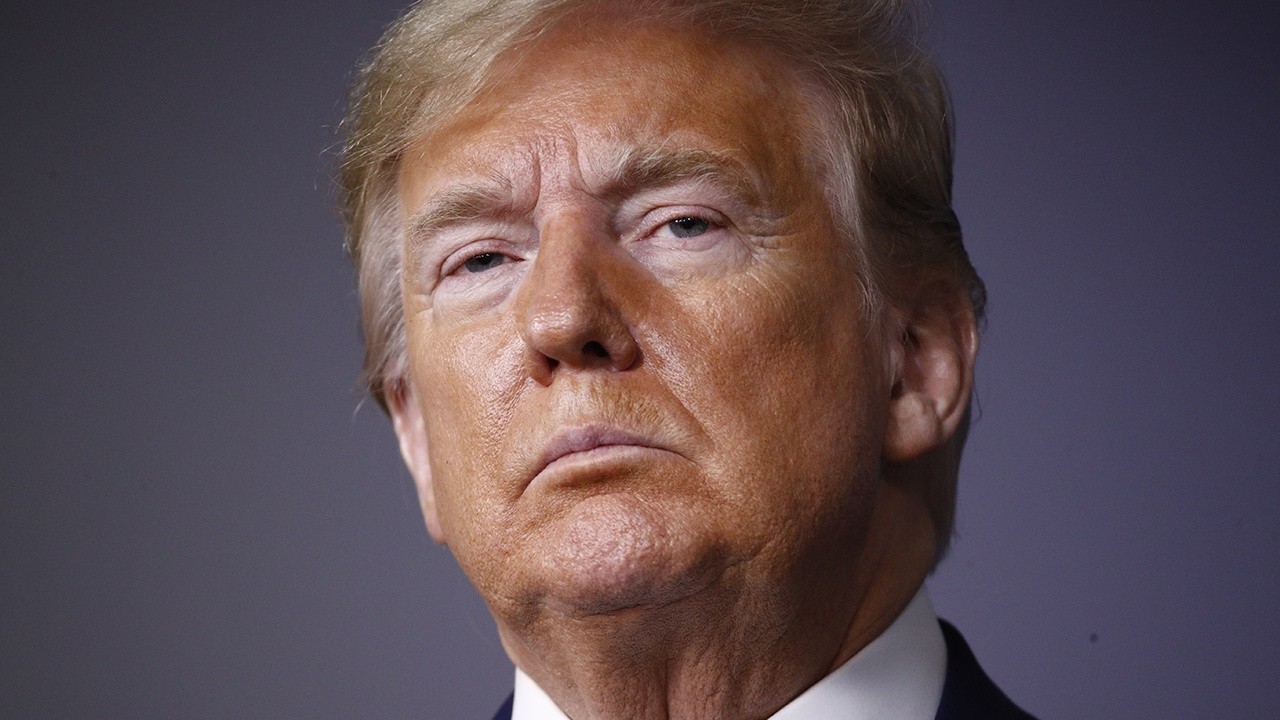 President Trump is acting properly and justifiably to temporarily suspend immigration to the U.S. for at least 60 days in the face of the coronavirus pandemic. He announced the action in a tweet Monday night and elaborated Tuesday on the executive order he plans to sign this week.

In his Monday tweet, the president wrote that he was acting “in light of the attack from the Invisible Enemy, as well as the need to protect the jobs of our GREAT American Citizens.”

“By pausing immigration we will help put unemployed Americans first in line for jobs,” the president said at his daily pandemic news conference Tuesday. “We must first take care of the American worker.”

As someone who knows the immigration system better than most, I understand why the president’s executive order is both legal and in our national interest.

Members of the European Union, Canada, Mexico and even China are among nations around the world that have taken steps to limit foreigners entering their countries because of the pandemic. It’s simple common sense to keep people who might add to the spread of a deadly disease from crossing our border – this is why other nations have done the same thing.

President Trump has rightly put a lot of blame for the pandemic on China, which failed to stop the spread of the new respiratory disease COVID-19 – caused by the novel coronavirus – soon after it first surfaced in the Chinese city of Wuhan. China tried to cover up the existence of the disease and how widespread it was, and falsely stated that it could not be readily transmitted among people.

Any president of the United States has broad authority to restrict entry into the United States – a point the U.S. Supreme Court affirmed in upholding President Trump’s controversial travel ban on some foreigners in 2018. That power is perhaps never greater than during a public health emergency.

Despite what those on the left want us to believe, the president’s temporary suspension of immigration isn’t about immigration at all. It’s about protecting the health of the American people from a virus that has tragically taken the lives of over 45,000 people in the U.S. and stricken more than 824,000.

And those are just the confirmed cases – public health experts tell us there are undoubtedly more people infected and killed by the coronavirus in the U.S.

With such a serious pandemic going on, does it really make sense to allow more people to come into the U.S. right now?  Of course not.

Also, the left cannot continue to demand social distancing and delaying the return to work for some, while at the same time supporting more people coming to the U.S. now. It makes zero sense.

President Trump also acted to protect employment opportunities for American workers. With over 20 million people applying for unemployment insurance payments due to the closure of many businesses, why should we bring more people into the U.S. to compete for whatever jobs may become available?

The old saying that immigrants only take jobs that Americans don’t want is just wrong. Especially now. I have a few friends who are unemployed right now because of the pandemic shutdown and they are delivering pizzas to help make ends meet.

Americans are begging to work right now. We don’t know when everyone may be able to go back to work or how many will lose their jobs permanently because their employers go out of business. Doesn’t it make sense to temporarily keep employment opportunities available to our own workforce until we see how this all plays out?

The president said Tuesday that his executive order may be broadened as we move forward. That would be a great opportunity to expand the order to hundreds of thousands of temporary workers and guest workers such as high-tech H1B visa recipients – skilled foreign workers in the U.S. for a limited time – as one example.

Even before this pandemic, these types of temporary workers displaced many U.S. citizens out of good-paying jobs. It would make sense to expand the executive order to include such workers quickly.

It is incredible to watch the president’s Democratic opponents in Congress and the anti-Trump media continually attacking him because he wants to protect America and our health, safety, and work opportunities. This exactly what any president should do.

Recent polls show that most Americans believe that the threat of infectious diseases spreading in the U.S. is now our biggest threat. And a majority support the types of actions President Trump is taking on immigration in response to the coronavirus pandemic. For example:

About 79 percent of American adults recently said they favor a temporary pause on immigration into our country, according to a USA Today-Ipsos poll.

A  Rasmussen national survey recently found that 70 percent of voters agreed that the federal government should place a temporary ban on allowing entry from any other country.

At a time when many American workers are hurting or out of a job, it makes sense to protect jobs for them. And not only protect their jobs – protect wages as well.

A 2017 study by the National Academies of Sciences, Engineering and Medicine found that immigration often hurts the wages of low-skilled and blue-collar workers.

Another study published in February by the Economist magazine showed that wages in five big metro areas that saw absolute declines in their foreign-born population from 2010 to 2018 rose by 5 percent a year.

And Harvard University professor George Borjas has found that the arrival of more workers into our country through immigration can depress wages. He wrote: “Wage trends over the past half-century suggest that a 10 percent increase in the number of workers with a particular set of skills probably lowers the wage of that group by at least 3 percent.”

For any politician or anti-Trump news organization to attack our president because he is trying to protect our country, our health and our livelihoods is disgraceful. Can this nation circle the wagons around our commander in chief while we deal with one of the greatest threats America has ever seen?

We can respond and beat this pandemic and overcome it as we have overcome other challenges before. But unity behind our president is vital. We have to fight the coronavirus – not each other.