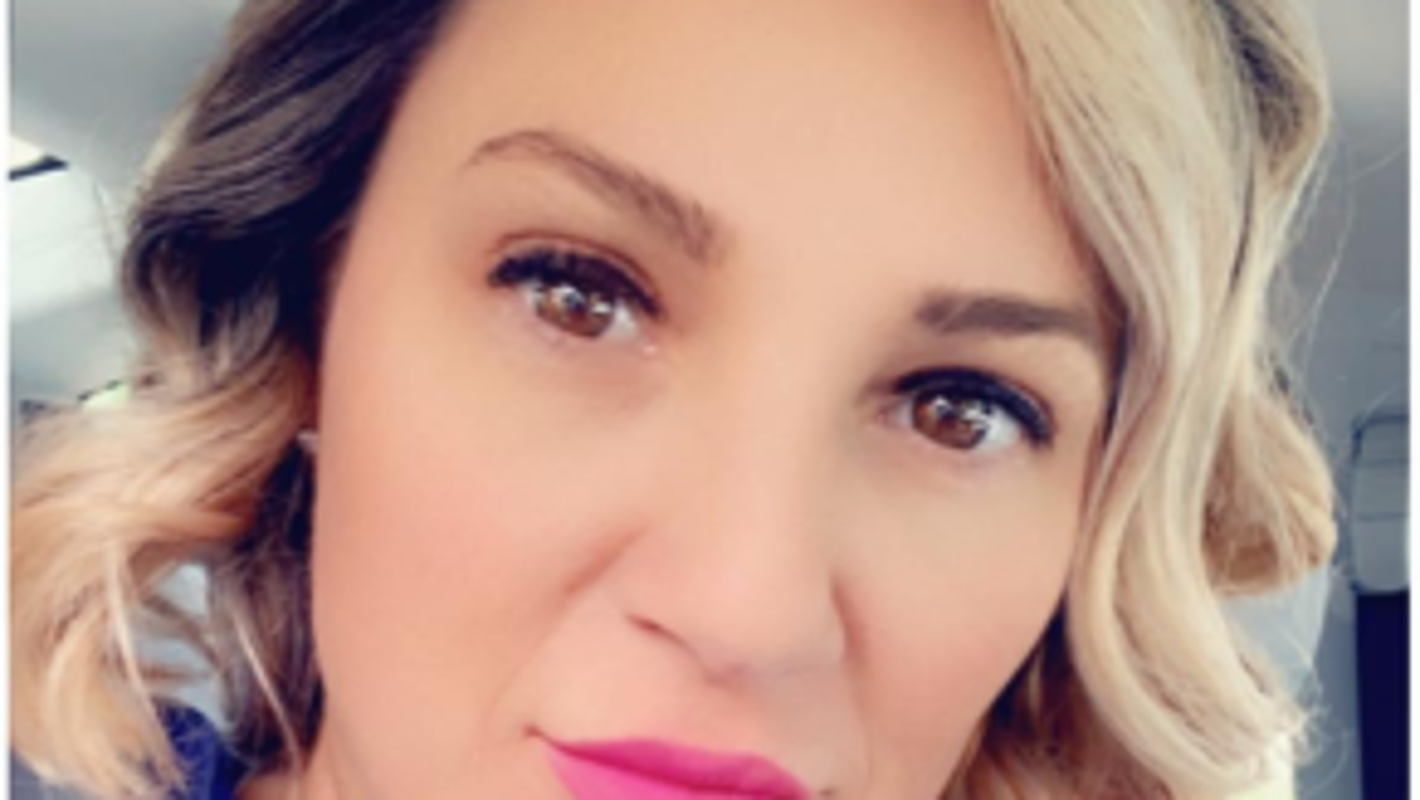 A Detroit nurse submitted a whistleblower suit Monday against the Detroit Medical Center for her firing during the coronavirus pandemic.

A video of Kenisa Barkai, 38, of Woodhaven dressed up in a dress, gloves, a hair covering and a face mask at DMC Sinai-Grace Hospital was utilized as an excuse to fire her last month, according to the claim.

She states the genuine reason for her firing was that she spoke out about staffing ratios and poor conditions at the health center.

The suit, submitted in Wayne County Circuit Court, looks for a jury trial and judgment for wrongful discharge and violation of Michigan’s Whistleblower Security Act in excess of $25,000 with interest, expenses, and attorney charges.

” We’re simply attempting to best what was wrong in concerns to myself being generally terminated and essentially utilized as a scapegoat to try to keep my colleagues quiet,” Barkai said, later adding: “We were currently having a hard time to handle and when COVID came about, it simply made it a lot more harmful.”

The medical facility system cited an offense of its social networks policy in a termination document formerly provided to the Free Press by Barkai.

More: Nurses protest conditions at Detroit’s Sinai-Grace, stated they were informed to leave

More: As COVID-19 death toll climbs up, Detroit-area healthcare facilities use refrigerated trucks for the dead

The medical facility system does not comment on pending litigation, Brian Taylor, director of interactions and media relations for DMC, stated in an email.

In response to a claims included in the lawsuit that the healthcare facility misplaced the body of a 68- year-old woman for days, the DMC provided a statement saying patients who die at the medical facility are treated with self-respect and respect.

Hearts and prayers head out to the household associated with the loss, according to the declaration.

” We have talked with the family and have actually used our sincere apologies for the hold-up in supplying their liked one’s stays to the funeral home and expressed our acknowledgements for the loss of their enjoyed one,” DMC mentioned.

The suit comes a week after the medical facility made nationwide headings when photographs supposedly leaked from staff to CNN revealed white body bags accumulated in empty spaces. The claim also happens two weeks after nurses protested conditions at the healthcare facility.

The shooting March 27 had absolutely nothing to do with a social media violation, Barkai said. It was retaliation.

A nurse of 11 years, Barkai formerly said she was in talks about forming a union before the unique coronavirus showed up in Michigan.

Barkai consulted with her nursing manager and the primary nursing officer at the end of January or early February about a lack of staffing and protective devices at Sinai-Grace, according to her suit. She informed them she would report the problems to the correct federal government agencies.

Then COVID-19 patients began getting to the healthcare facility.

Barkai informed her managers that she would report her safety concerns to the Michigan Occupational Safety and Health Administration or the Joint Commission on Accreditation of Health Care Organizations, or both, according to the lawsuit.

Understaffing was already an issue, Barkai formerly said. Five clients is a great number, but 6 was the average at the hospital and presses nurses’ limits, she said.

Barkai said she was also serving meals, securing trash, filling out as a patient care assistant and searching for dress and masks, which seemingly started to disappear.

She was taking care of 7 patients, including two COVID-19 patients, on March 17, when more patients were raised without any notice and she was asked to look after another, she formerly said.

That day, she raised worry about the medical facility’s director of nursing, according to the lawsuit.

She told the director of her concerns that treating both COVID-19 and non-COVID-19 clients on one shift might expose non-COVID-19 patients to the infection, according to the claim. It likewise might worsen a shortage of personal protective equipment, as nurses had to dispose of the devices when they switched clients.

The same day, she published a video on Facebook, she previously told the Free Press.

In a 7-second video provided by Barkai, she mentioned what she was wearing at work that day– a face mask, a hair cover, her gloves and a medical dress.

Barkai likewise said, “I’m all set to rock and roll. I’m going in,” in the video that was published to social networks, according to the claim.

The next day, Barkai was spoken with by a Detroit news press reporter about her issues, according to the suit.

The video and story was included on WDIV-TV (Channel 4). She was consequently fired.

The March 17 video did not violate the health center’s policy, Barkai and her attorney, Royal Oak-based attorney Jim Rasor, state in the claim.

Rasor said Dallas-based Tenet Healthcare Corp., which owns DMC, needs to concentrate on clients and not cash and reputation.

He indicated the reported misplacing of the 68- year-old, the photos of bodies accumulated and nurses opposing– all discussed in the suit– as signs of an alarming scenario at the health center causing across the country shame.

” Had Sinai-Grace listened to Kenisa, then you wouldn’t be hearing these horror stories from Sinai-Grace,” he said.

Sidelined when nurses are needed most and left with no medical insurance for herself or her 7-year-old kid, the single mom said she sobbed herself to sleep in the week following the firing.

She’s considering that found some work, albeit with lower hours and still no health insurance, she stated.

” I was trying to be a voice for everyone that I know has been extremely worried,” she said. “… It’s not just (for) us as nurses, it’s … to supply these clients with sufficient, safe care that they should have.”

A status conference in the suit has been set for July 21, according to Wayne County Circuit Court records.